More Recess at Brent, Lakeview, and Prestwick Through LiiNK 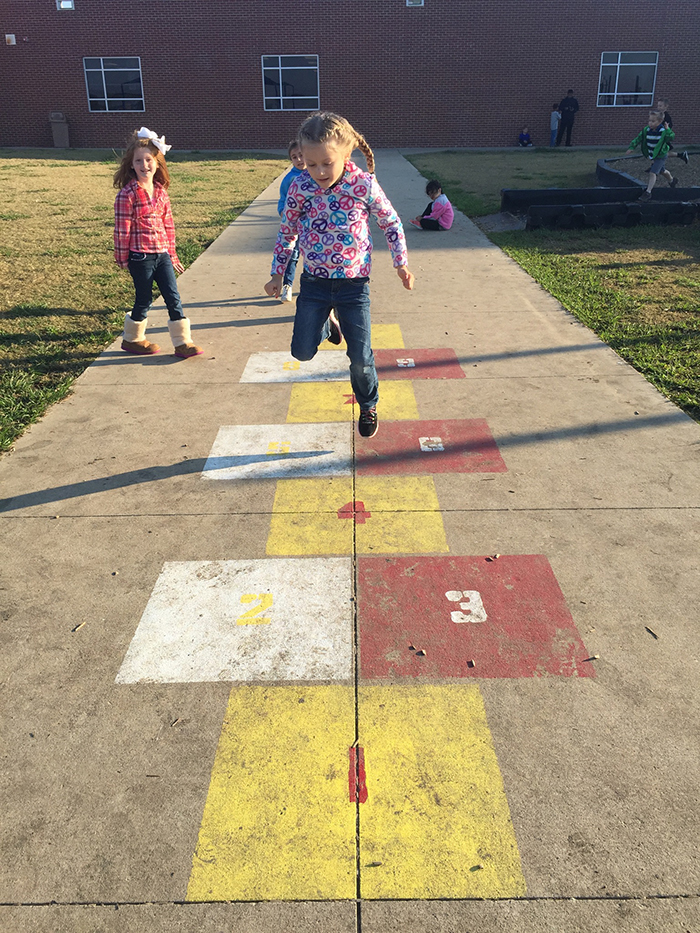 Embrace change, especially if it's beneficial. In its first year at Little Elm ISD at three elementary campuses, the LiiNK Project is making a difference inside the classrooms. Because of that, Little Elm ISD will bring on the other three elementary campuses for the 2017-2018 school year. Little Elm will be the only district in the nation to have LiiNK at every elementary campus. During the Little Elm ISD Board of Trustees meeting, Dr. Debbie Rhea, a professor from TCU who is also the project developer and creator of LiiNK, showed that participating LEISD kindergarten and first grade students' off-task behaviors went from 60% down to 28% this year, so far. "That's what is happening at every school in one year's time that has LiiNK," explained Dr. Rhea.LiiNK, which stands for Let's Inspire Innovation 'N Kids, was designed by Dr. Rhea while she studied Finnish schools. She developed an American counterpart and now six school districts in Texas and Oklahoma have partnered with TCU and Dr. Rhea. LiiNK is designed to provide students four 15-minute breaks a day. One recess for every 45 minutes of learning."We do know this works. it is changing our environment of learning and we know its positively impacting our kids, academically," said Daniel Gallagher, assistant superintendent for Educational Services. 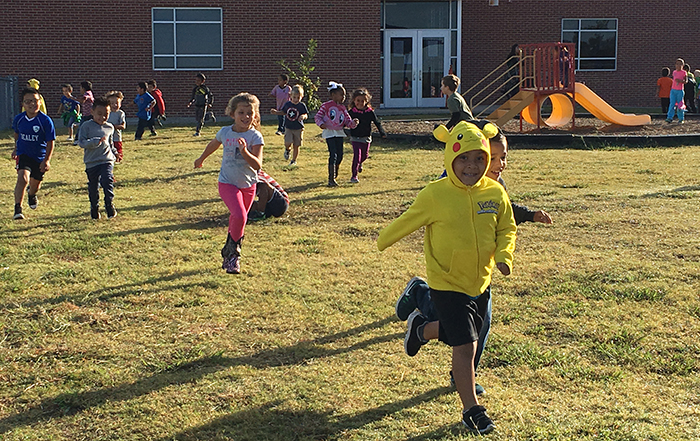 Results showed the students who are participants in LiiNK, have surpassed comparison schools in reading and math by two to seven percent in one school year. Students gain focus, which in turn creates increased performance.Monday's vote was to expand the project to include kindergarten and first grade at Brent, Lakeview, and Prestwick. Chavez's, Hackberry's, and Oak Point's kindergarten and first grade began LiiNK this past fall and will add second grade for 2017-2018. Dr. Rhea says The LiiNK Project is more than recess. She says a vital piece to its success is the positive action lessons taught four times a week that show students how to socialize, be empathetic, and solve their own problems. "Our observation is that the socialization piece, which includes students learning how to take care of each other, shows results through the roof. We don't see this in our comparison schools," said Dr. Rhea. 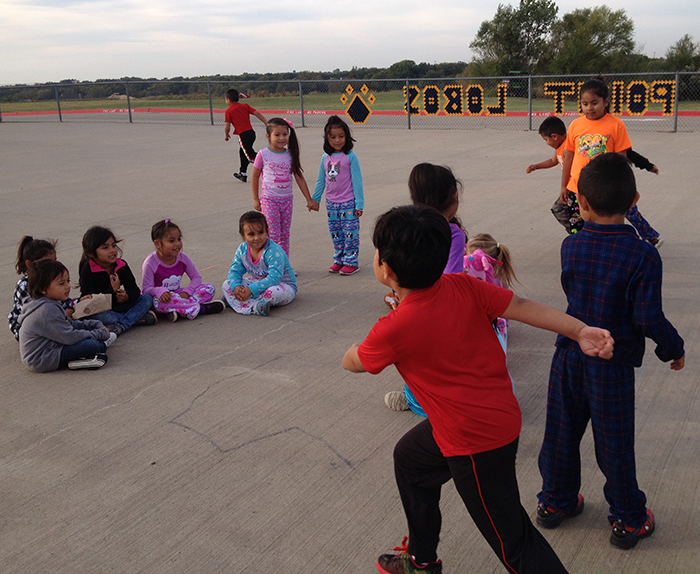 Bringing on LiiNK came with a learning curve. Teachers had to adjust their schedules to fit the four 15-minute recesses in a day. Fearful of losing minutes for learning, teachers have found they're spending less time redirecting students' off-task behaviors and gaining more quality time in the classroom. "Teachers are focused on the academic side of reading, math, social studies, and science. To say we're going to get more out of kids but have less time in the classroom doesn't make sense. But it works. We're finding these students are more engaged and focused because they know another recess is coming," said Doug Sevier, principal at Chavez Elementary.The board approved the three-year agreement with TCU. The District is investing $288,118 to benefit more than 1,000 students.That will cost roughly $89 a year for each student over the next three years to experience lifetime benefits. The District hopes, over time, to have LiiNK in grades K-5. Research is being conducted to find ways to implement it at the middle school level.
Copyright © 2002-2022 Blackboard, Inc. All rights reserved.